Field Hockey Ontario is an all-volunteer, not-for-profit organization dedicated to “grow the game” of field hockey for girls and boys all over Ontario in each community” Our goal is to bring communities together through the love of the sport and to provide a positive environment and experience for players, coaches, umpires, volunteers and all involved. We want to thank all of our volunteers who are committed to giving back to their community. Your hard work and dedication does not go unnoticed.

“I currently live in Burlington. I have loved the game of field hockey since grade 9 so any chance I have to give back, I will. My involvement allows me to stay involved with the game, see all the changes over the years and see so many friends that I have coached, played with or volunteered with. Field hockey is a community so you always know someone at a game.

I currently really enjoy volunteering at the tech table for OFSAA each year. As a former high school coach, I enjoy watching the game up close and re- uniting with so many friends”. I live in Newmarket, Ontario. Originally I  played in Quebec, and then Oakville and Toronto. I taught, coached and umpired in the York Region for over 30 years.  I was on the OFSsA sport committee for Field Hockey for over 20 years.  After I retired, I was asked to be part of an award committee and thought it would be a great continuation of my involvement in FHO.

My favourite volunteer experiences would be Pan Am games field hockey and the Nationals in Toronto 2019. It was great to reconnect with so many people from across Canada and to watch such high level hockey. 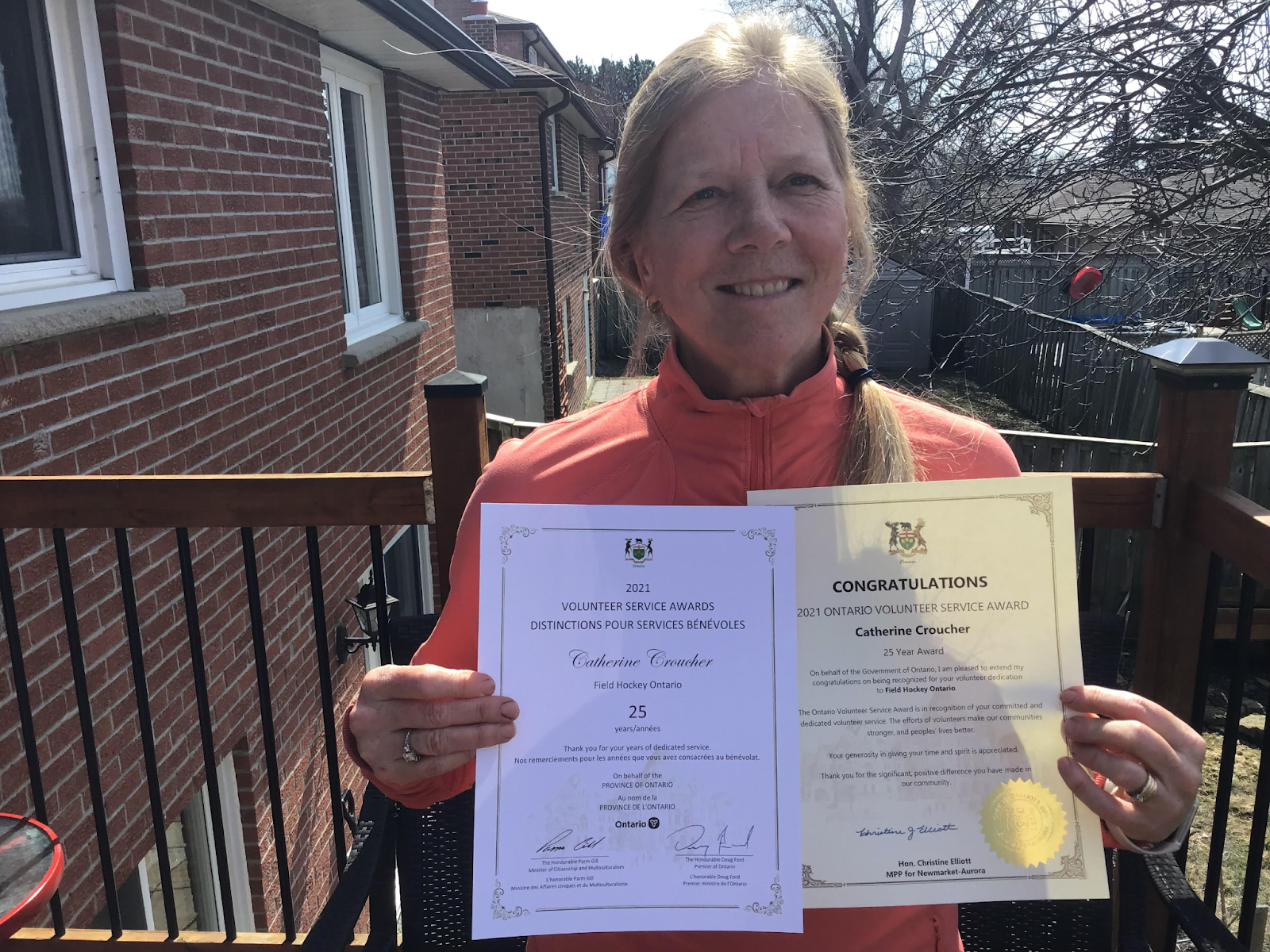 I live in Burlington where the Halton Field Hockey Club is my local club.  Since I first encountered field hockey in my late teens, the sport has captivated me.  I have volunteered at the Club, Region and Provincial levels over the years as an organizer, coach and official in order to help grow the sport into more of a mainstream sport so that more people will find the enjoyment that I have found from participating. I particularly want to see the sport grow at local levels by increasing recreational and developmental participation. My early volunteering for the Provincial organization was with the Ontario Women’s Field Hockey Association (prior to FHO) where I advocated at the Board level for established Clubs to develop recreational house leagues within their local areas. Sadly, there are still too few local leagues in our province. Starting in the mid-2000s I worked on a committee to organize and run a Provincial Junior Development League. At that time my Club had a well-established and growing house league for U18 players, and a more competitive league to challenge players with the skills and interest to play at a higher level was a step that was needed to provide opportunities for our members. Over the past decade I have served on FHO’s volunteer Board of Directors for 6 years and on FHO committees including the 1985 Fund for Women Committee and the Club Support Committee.  It pleases me that FHO has been able to direct substantial resources towards Club support and growing the player base at the local level in the past couple of years. Volunteers are key to developing and sustaining local level sport. 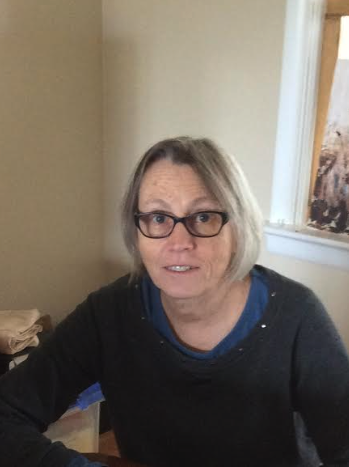