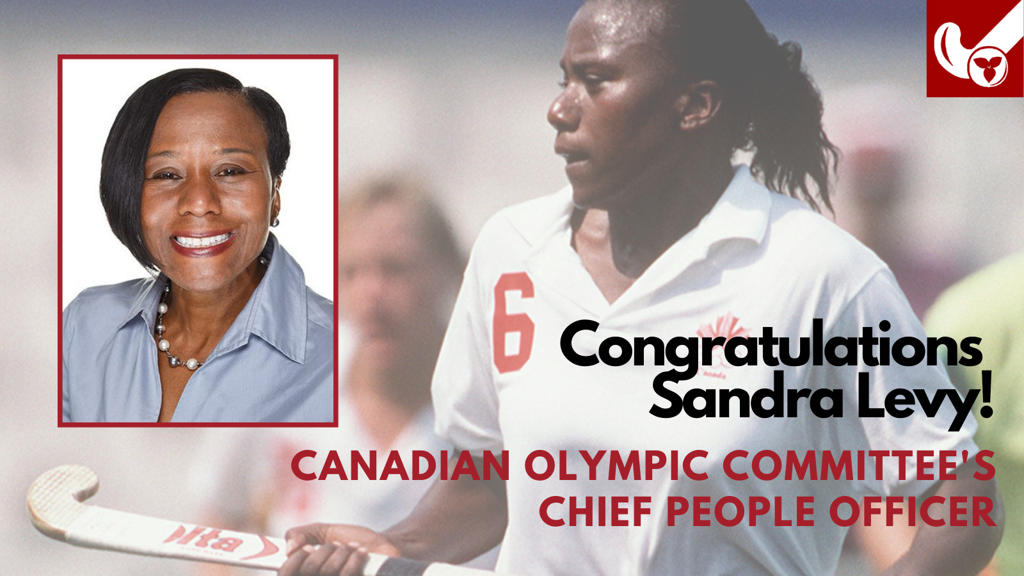 Field Hockey Ontario would like to congratulate Sandra Levy on her new role with the Canadian Olympic Committee as the organization's Chief People Officer.

Sandra Levy, who's hometown is Toronto, Ontario, is an 11-year veteran of the women's national field hockey team and competed at the 1988 and 1992 Olympic Games in Seoul and Barcelona, respectively. Sandra was also a member of the bronze medal and silver medal winning teams at the 1987 and 1991 Pan American Games in Havana and Indianapolis.

Outside of the sport of field hockey, Sandra is a trained lawyer with over 20 years’ experience as a Human Resources executive. Sandra will assume her role with the COC on November 9th, 2020. In her role, Sandra will be responsible for the further evolution of the people strategy for the COC, including Diversity and Inclusion programs, that will continue to reinforce the values and culture of the organization.

To learn more about Sandra, and her new role with the COC, please head to https://olympic.ca/press/two-time-olympian-sandra-levy-named-coc-chief-people-officer/