The Field Hockey Ontario family sends their deepest condolences to the Erhardt family after the passing of Sandra after a hard fought battle with colon cancer.

A touching memorandum from FHO Board member Diane Huneault:

The Erhardt family truly has been a field hockey family over the past 10 or more years.  The 3 daughters of Sandra and Andrew started playing with the Kitchener-Waterloo Olympic FH Club sometime in the 2000s as that Club was growing its Junior program, and Sandra and Andrew took up volunteering to support their daughters - it was a close family.  I got to know Sandra when she was a Director on FHO's Board in 2013 and 2014, and we worked together and I got to see first hand her professionalism and personality. Sandra was such an asset at that time in keeping FHO on track - finding information, assisting with grant applications/reports, developing policies, and she played a leadership role in the development and approval of the current FHO logo.  She worked tirelessly to engage and bring together members of the field hockey community across the province, including those who were not actively involved with FHO at the time. Andrew has been a Technical Official at many Field Hockey events, including Tournament Director for OSG in 2010.  Hannah is currently one of the Regional level umpire trainees awaiting assessment. The youngest daughter, Gwyneth, played on a Provincial team for a few years.

We wholeheartedly send our condolences during this very difficult time, for more information about her celebration of life please click here. 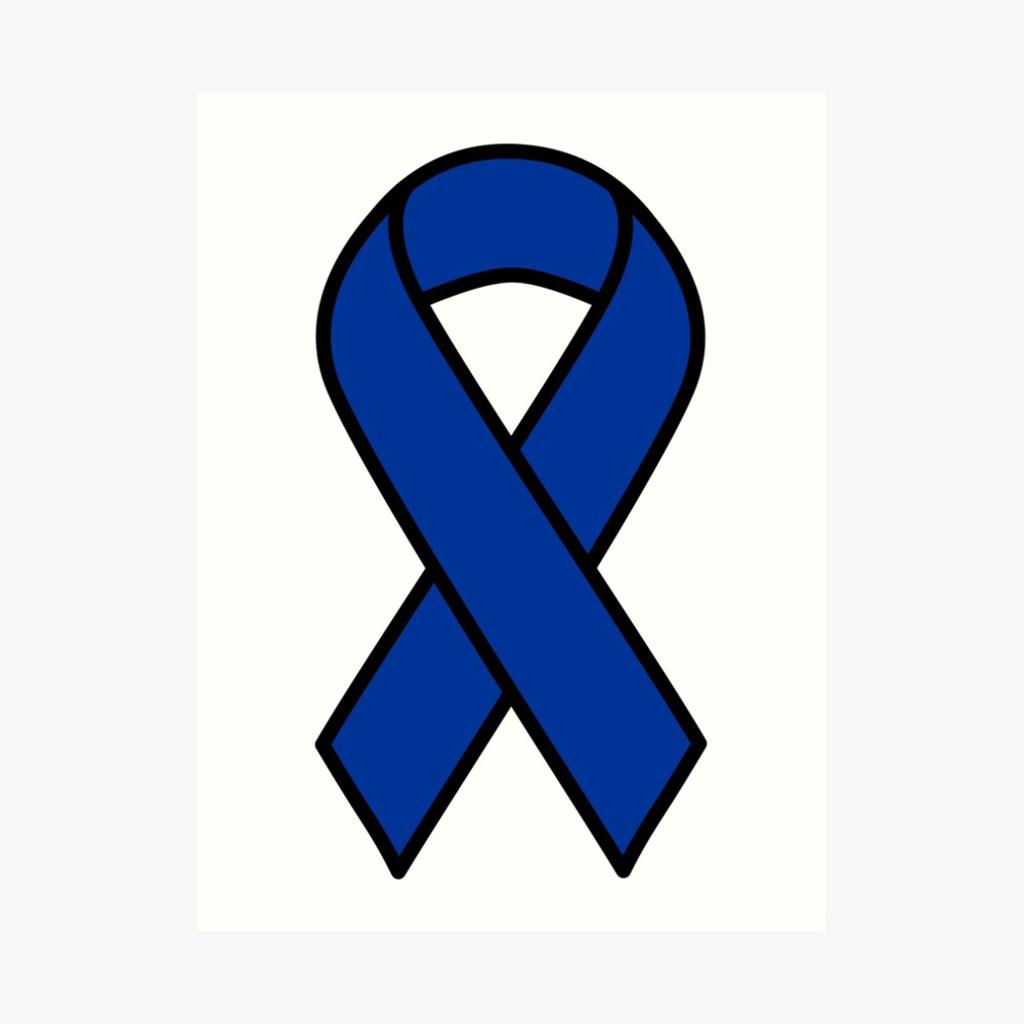